Can May 2019 just get here already so I can photograph these two adorable human beings wedding?!?! Kathleen and I had planned for her and Chris’ engagement session to be at the end of October but close to two weeks ago she messaged me asking if I thought we should move the date up since the fall leaves were coming in so nicely. I, of course knowing as any Canadian does that our weather can be super temperamental this time of year, said yes! When you can get a good day in October, you take it and run with it. So I suggested an early evening session to get some of that heavenly golden light that would reflect the beautiful fall colours and of course Kathleen was super up for it. She & Chris had requested to do their session at the Mer Bleu Boardwalk as it held a special meaning to them (they had a date there and even engraved their initials in one of the benches) which I thought was a super cute idea and I don’t get to shoot there often enough! I arrived early to the session as I always do only to see every single parking lot and even the road leading to the main lot completely jam packed with cars. Turns out that it’s not just a photographer that knows to take advantage of the very few amazing fall days that we get. I swear there were hundreds of people there. I got a little nervous and texted Kathleen that there were a lot of people here but we went ahead with the session because the weather was just too good to pass up. This was actually my first time meeting Chris so I wasn’t 100% sure how he would be in front of my lens as most grooms to be are pretty awkward, at least to start off! But not Chris. The second I hid behind the camera he was being a total goof ball making Kathleen and myself laugh. I then knew we were going to have a great time, which also made me realize we would have an amazing time at their wedding! We managed to walk around the entire boardwalk encountering many people a long the way but pretty much all of them were kind enough to wait out of frame while we took our shots or walk by really quickly. We hunted for the bench with their initials but alas, we could not find it. I think they could definitely go back after the wedding and engrave new ones to commemorate their important day! We ended the session in a cute little spot right by the parking lot where there was no one to bother us and these two could let loose and walk around hand in hand hip checking and trying to trip each other no less. And of course every time I said we were done I had an another idea for a shot which made things last longer but it was all worth it in the end. These two were such a joy to work with and I am so grateful they chose me to shoot their special day. Until then though I leave you with these sneak peeks xo 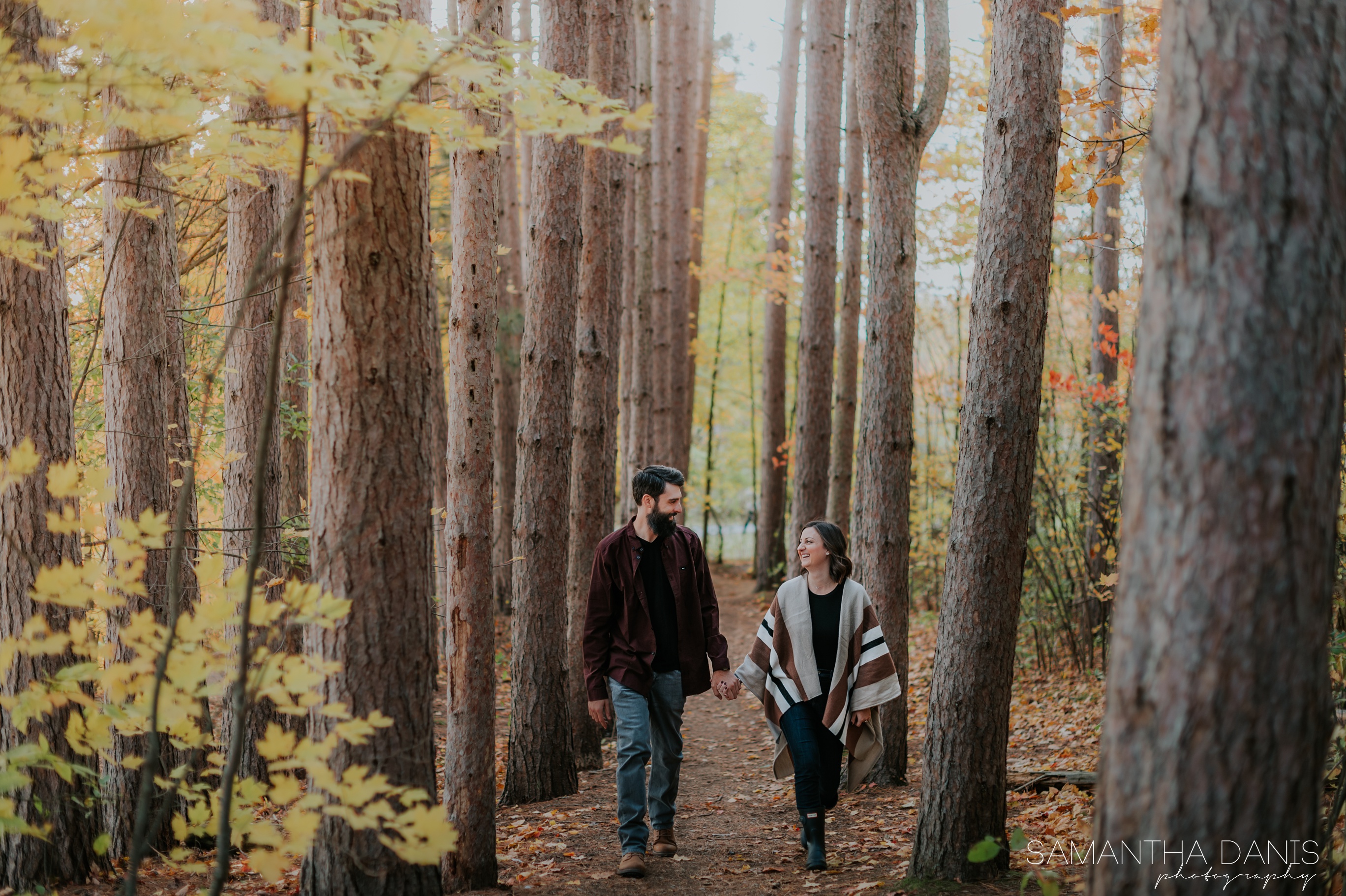 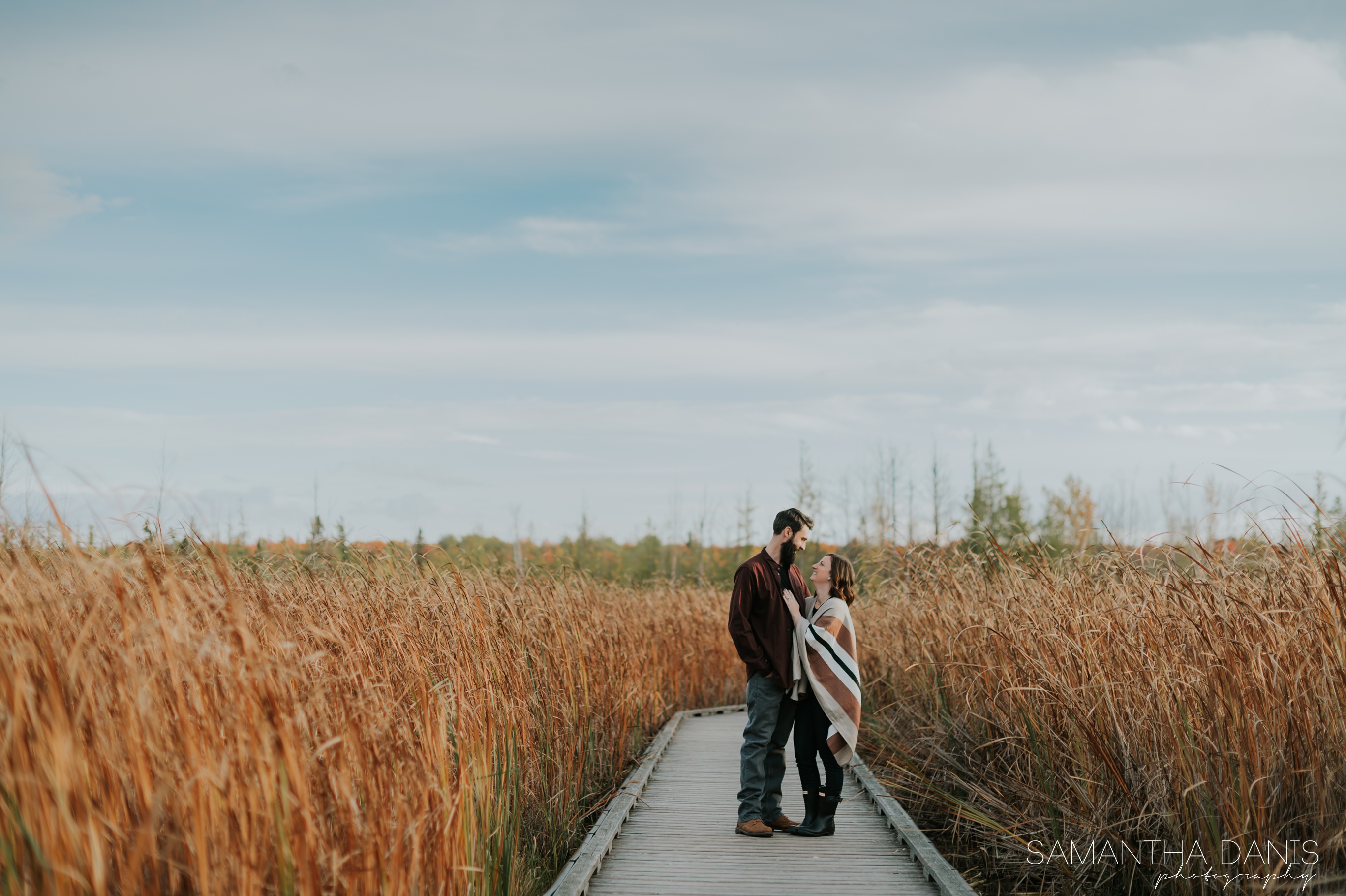 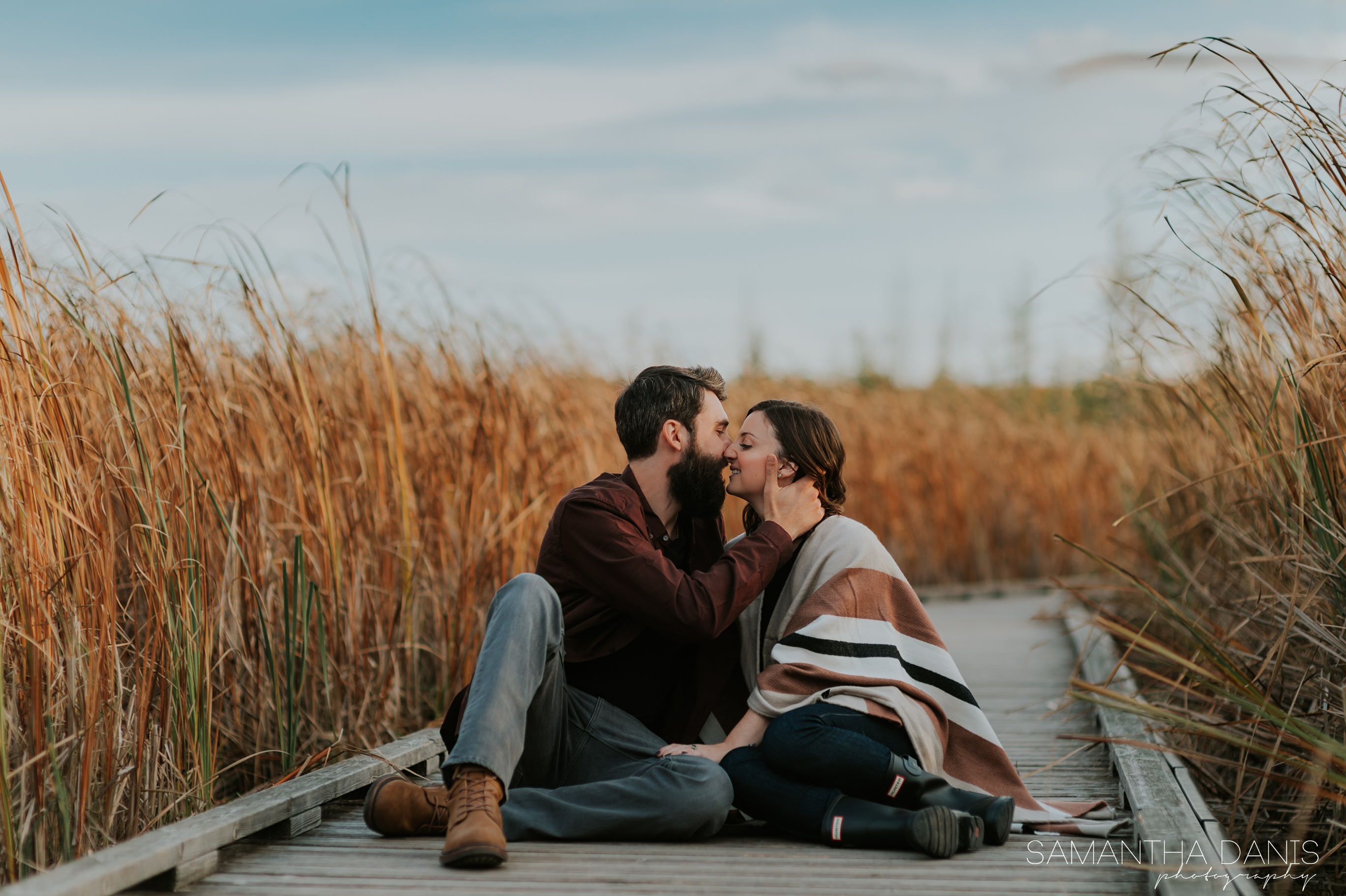 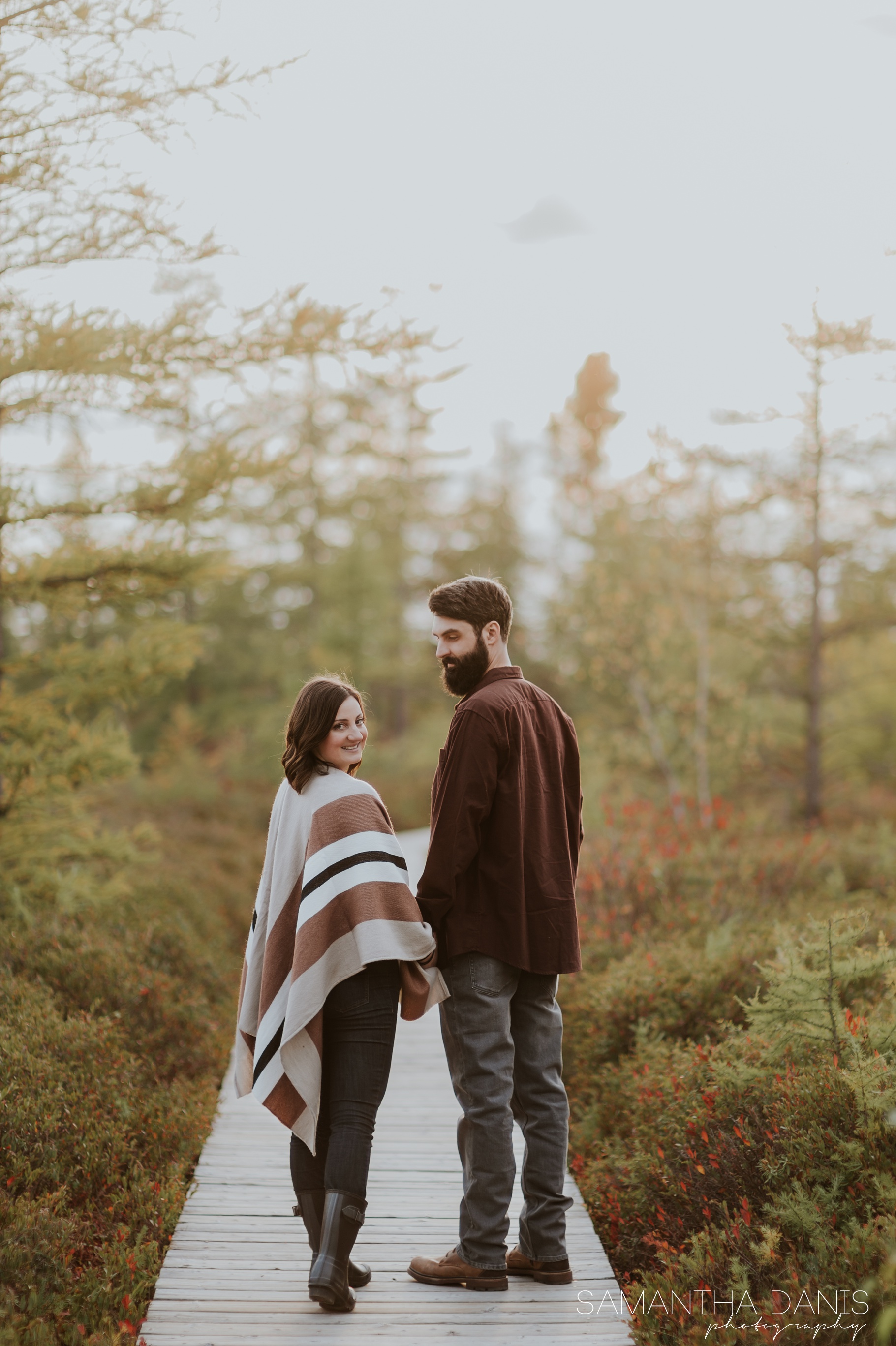 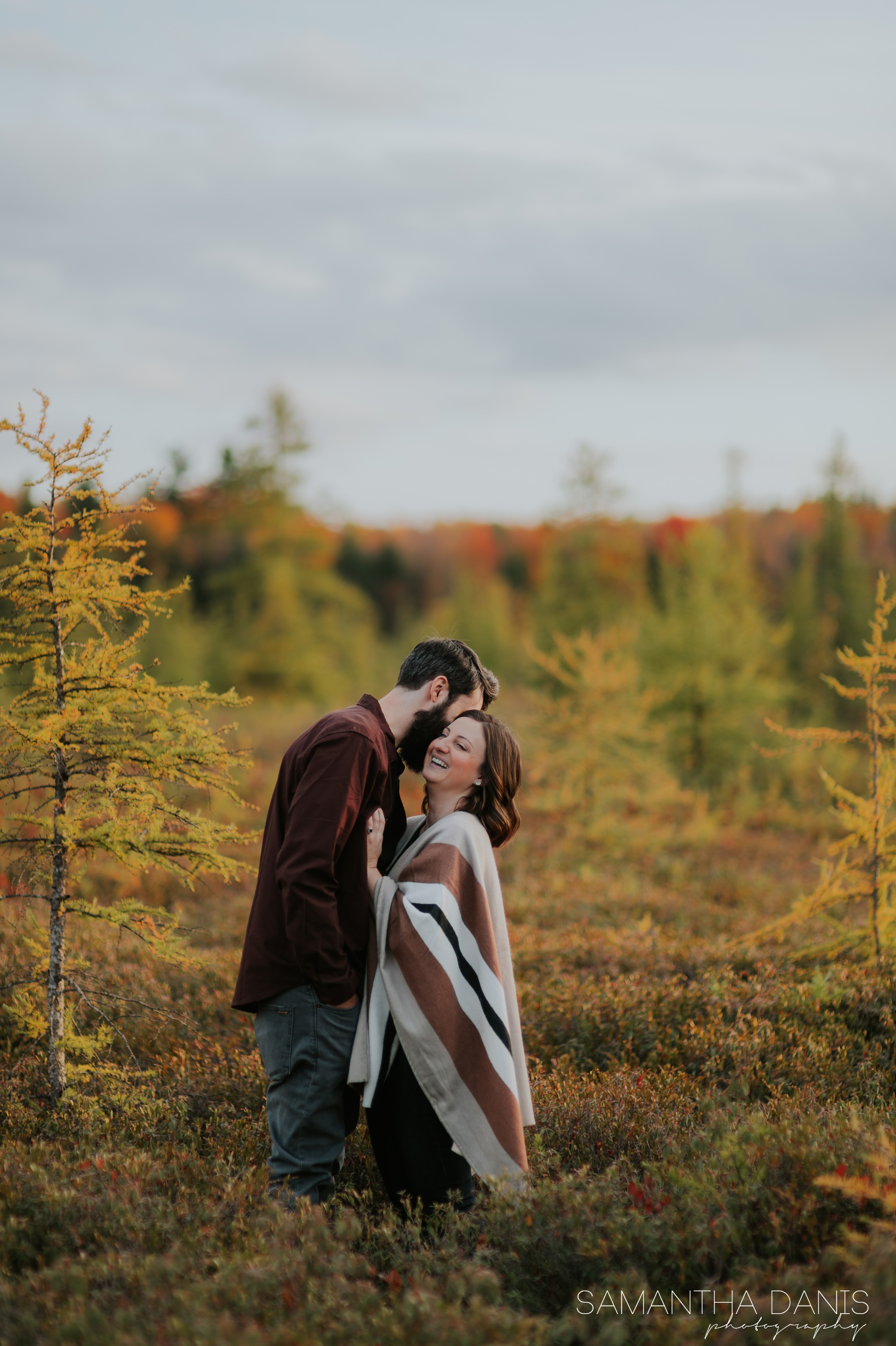 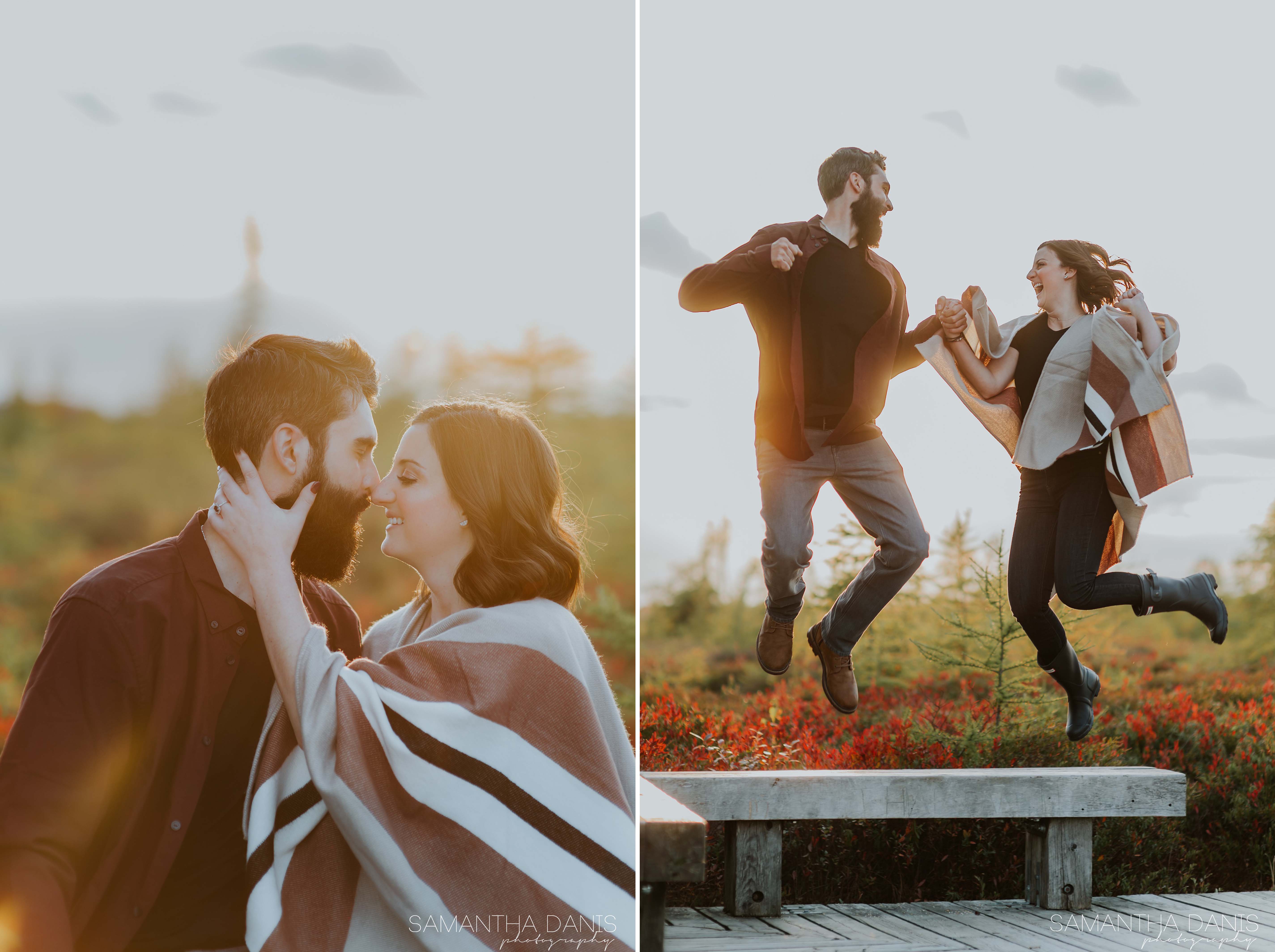 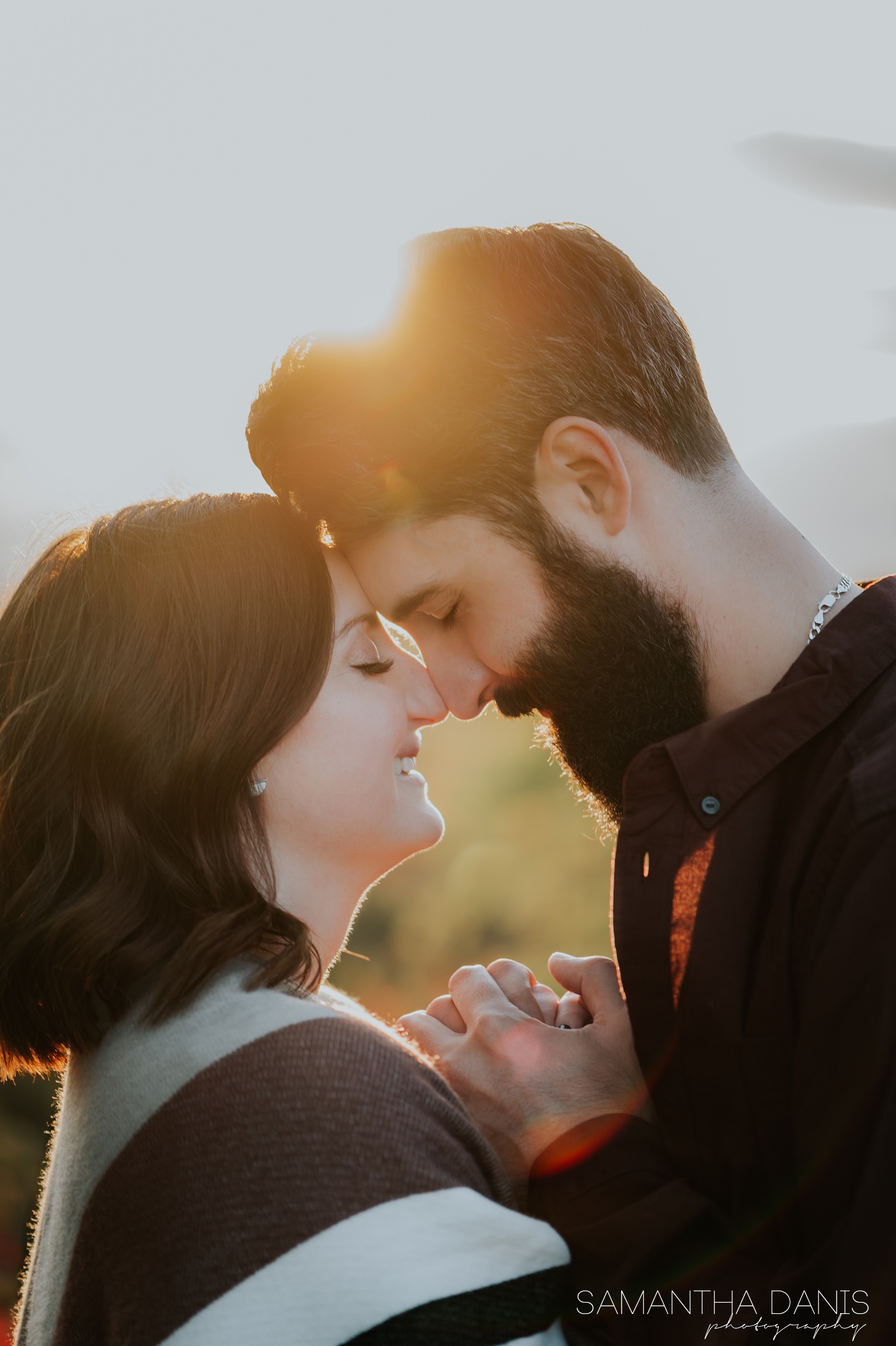 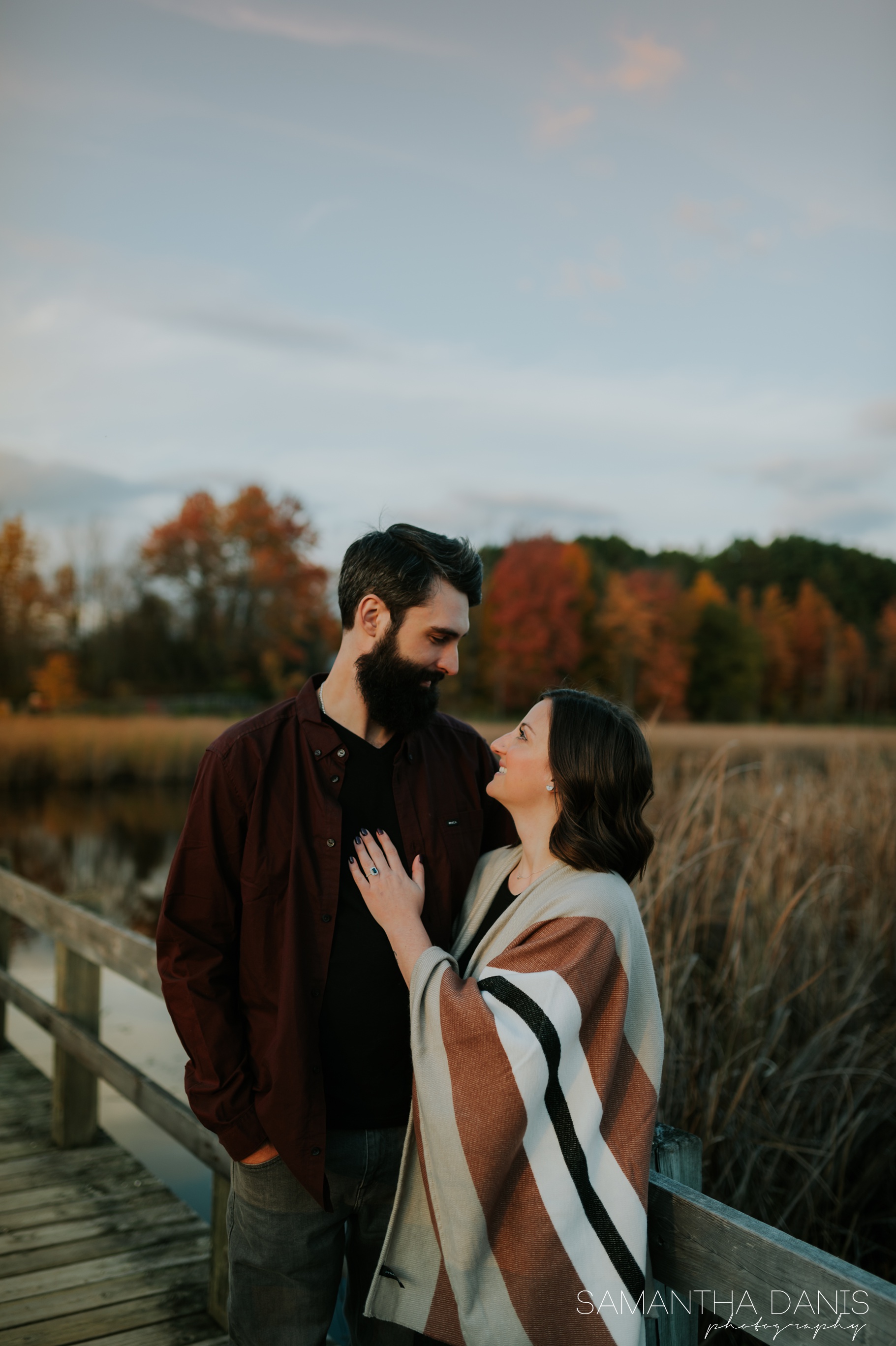 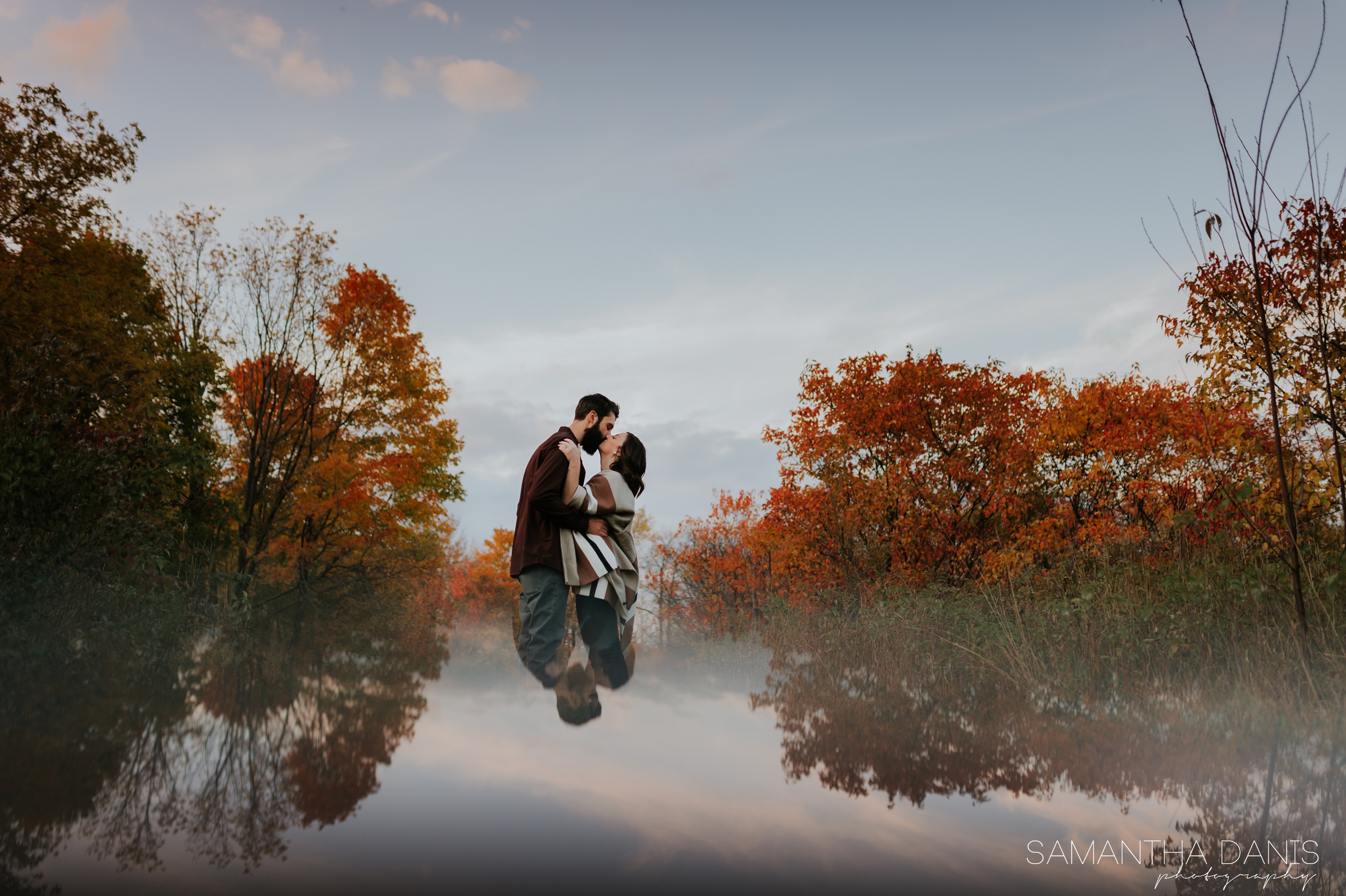